Why your executive team needs an Agile coach 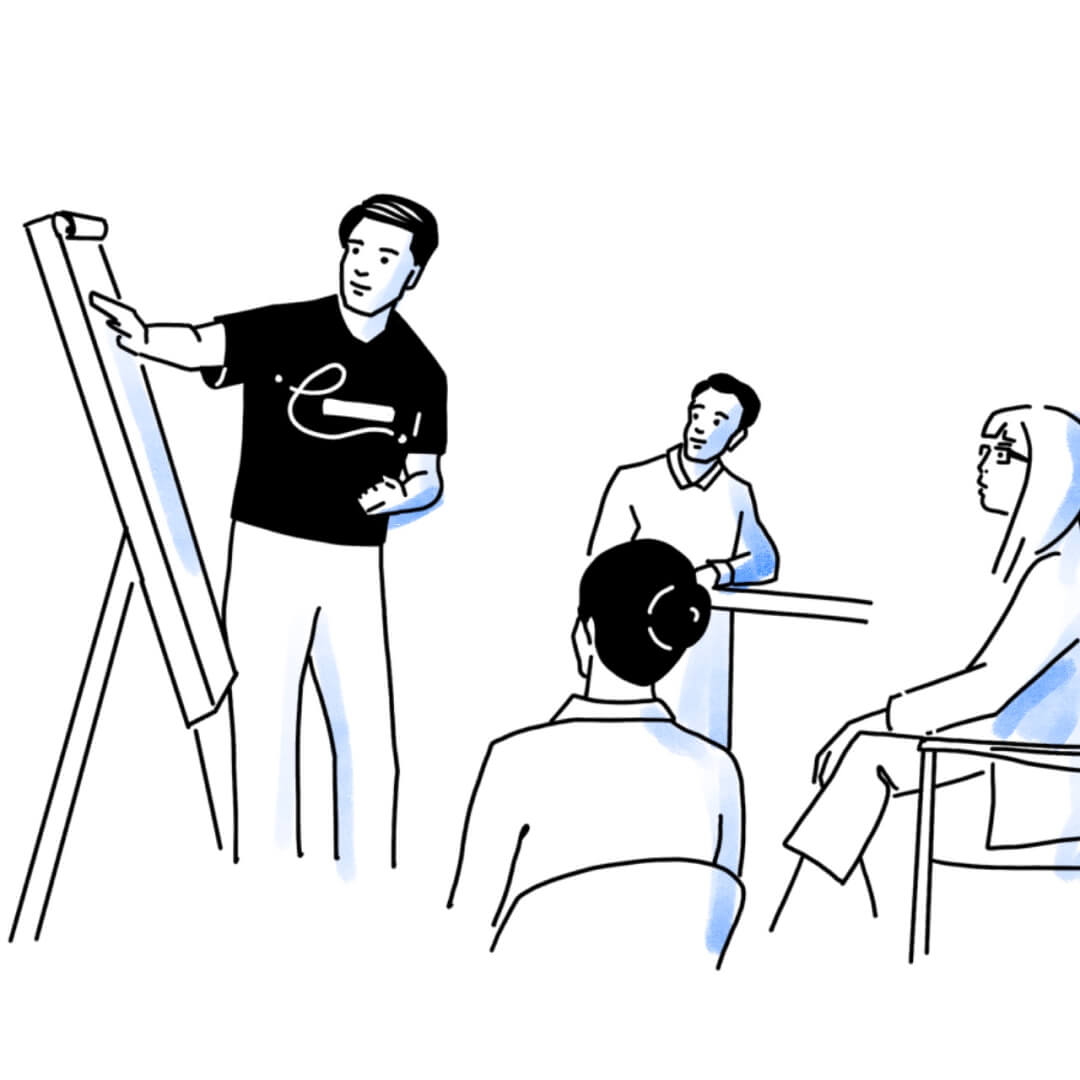 In Hollywood films, coaches are like gurus who inspire business owners, give them philosophical advice, and teach them to meditate. But this isn’t what a modern coach is — especially one that works in the Agile method. In this article, Yury Koziy, managing partner of agiledrive, tells us how Agile coaches work and what positive changes they can bring to your executive team.

What is an Agile coach?

An Agile coach is a trainer, facilitator, and consultant. They have experience in project management and understand people.

Today’s major multinational companies have entire armies of Agile coaches. They launch teams, reorient organizations towards new ways of working, and focus companies on their clients.

For transformations to succeed, coaches need to work directly with top management. For a company to be flexible, the team at the top has to act like an Agile team. To do this, you need the right coach for the roles in the company.

According to business expert Ichak Adizes, manager have four roles:

It is difficult for one person to handle all four roles, and so a coach can take on part of them. For example, if the СЕО is a producer and entrepreneur, the coach can be the administrator and integrator. They can administrate interactions in the top management team in transformational initiatives, integrate them, and mediate conflicts. An Agile trainer’s advantage is that they don’t just coach the team — they understand all aspects of managing a business.

Some business leaders hire facilitators for specific tasks, say once a year. However, it is much more effective to have one coach and work with them for several years. They help company managers to overcome one challenge after another. Top managers don’t always work as a unified team, and so the coach’s main task is to build strong interactions between team members.

According to Agile, an effective team consists of eight people, while a company may have 15 top managers. This is a board, not a team — it’s pretty difficult to bring 15 important people together and implement changes when each manager has their own vision and opinions.

An important job of the Agile coach is to build an alliance between agents of change in the team. There might be two or three such agents, and these are the ones a coach begins with in initiating changes. Once there is an alliance, these agents are more proactive at meetings, and this leads to harmony in policy. Management becomes more transparent and starts to assess honestly what is happening in the company.

There are managers who feel that they don’t need a coach to make changes. The problem is that you can’t coach yourself. Sure, you can make changes to the team and hope that new people will change the business. But if you don’t have the political will to fire people, it’s better to find an Agile coach.

How does a company know when it’s time for a coach?

When the director has the experience and awareness to know that change is necessary. Or when transformational changes aren’t taking hold. For example, a company might want to launch a new direction or raise a department’s productivity, but it isn’t working. They might have assigned someone to be accountable for these changes and sent them through training, but nothing is working. These are the kind of cases our team handles.

I was once approached by a bank that had been trying to transform for three years. They’d already worked with 15 different coaches without any noticeable results. The problem was in the product owner — nobody knew what their job was or was supposed to be. I realized it was a political issue — there was a status quo that suited management, and somebody was benefiting from that status quo. Accordingly, there were no changes in roles or accountability. This is why, when mid-level managers come to me regarding transformations, I tell them that I need to talk to top management first. Changes need to start at their level.

The critical timeframe for making changes with a coach

You can generally tell that a coach is right for you within six months. Our clients typically work with us for about two years. This is enough for strategic changes to take place, for top management to become a stronger team, and for agents of change to gain more influence.

How to initiate change in a company

When we come to a company where transformations aren’t gaining traction, it means that the people leading changes don’t have enough power and influence. If nothing is changing, it means opponents of change have that power and influence. If a team of 15 people has three drivers of change, two or three blockers, and the rest neutral, that is enough to start. Changes happen. They key result of our transformations is a change in the political conjuncture. That is, transformers gain more power, and those slowing down the process lose it. The neutrals see how the opponents are blocking change, and this changes the political situation for the better.

With an Agile coach, companies can change fast

If a company has more than 500 employees, work with a coach usually takes several years. It is an investment in the future — you won’t see the financial benefits immediately. You need to be ready for this.

At the beginning, employees will find it psychologically difficult to accept change. They will have a hard time adapting to a new way of working. But this doesn’t mean their productivity will drop.

It is important to remember that coaches are not about theory. They are leaders with practical experience, and especially with experience in failed transformations. They are ready to merge your reality with theory. Coaches are psychologically and emotionally mature. They must be on the same level as your top management team if you really want to change.

Someone from the company’s team can become a coach

Not many managers inside the company want the task of managing the CEO. Usually, nobody does. New СЕОs often choose one person from the team for communication and work less with the rest of the team. In such cases, employees don’t understand who is really communicating with them. A coach is someone who makes the CEO stronger and engages them in strategy and communications. And someone who can handle the stress — working with strong people is no easy task. The Agile coach’s advantage is that they understand all processes: project management and product directions. They can also act as consultants, not just coaching the CEO and working with their personal barriers. That is, they can do a lot with the team.

If the coach is from the organization, they will usually report to someone in the management team instead of to the CEO. Such communication is not effective.

An Agile coach I know told me about how he spent a year at a company before the CEO started recognizing him and making small talk in the elevator. He realized that that was how things worked at that company — even though the CEO himself had hired him and realized why he was needed.

In Europe, many executives understand that an Agile coach is an inseparable part of transformations in the team. Many Ukrainian CEOs still haven’t realized the importance of a coach. They expect their management team to solve problems on their own — and the team doesn’t know that they can engage a coach who will help the entire company, not just top management.

I once worked with a product owner who kept rescheduling our meetings because she was working on a presentation for the CEO. It turned out that there were too many people reviewing the presentation — different top managers kept sending it back for revision at every stage of the process. I went to the CEO and explained that his managers were polishing up slides instead of working on their tasks. That problem was solved quickly.

This is why companies need effective communication and transparency. Setting up this communication is one of the Agile coach’s most important tasks. 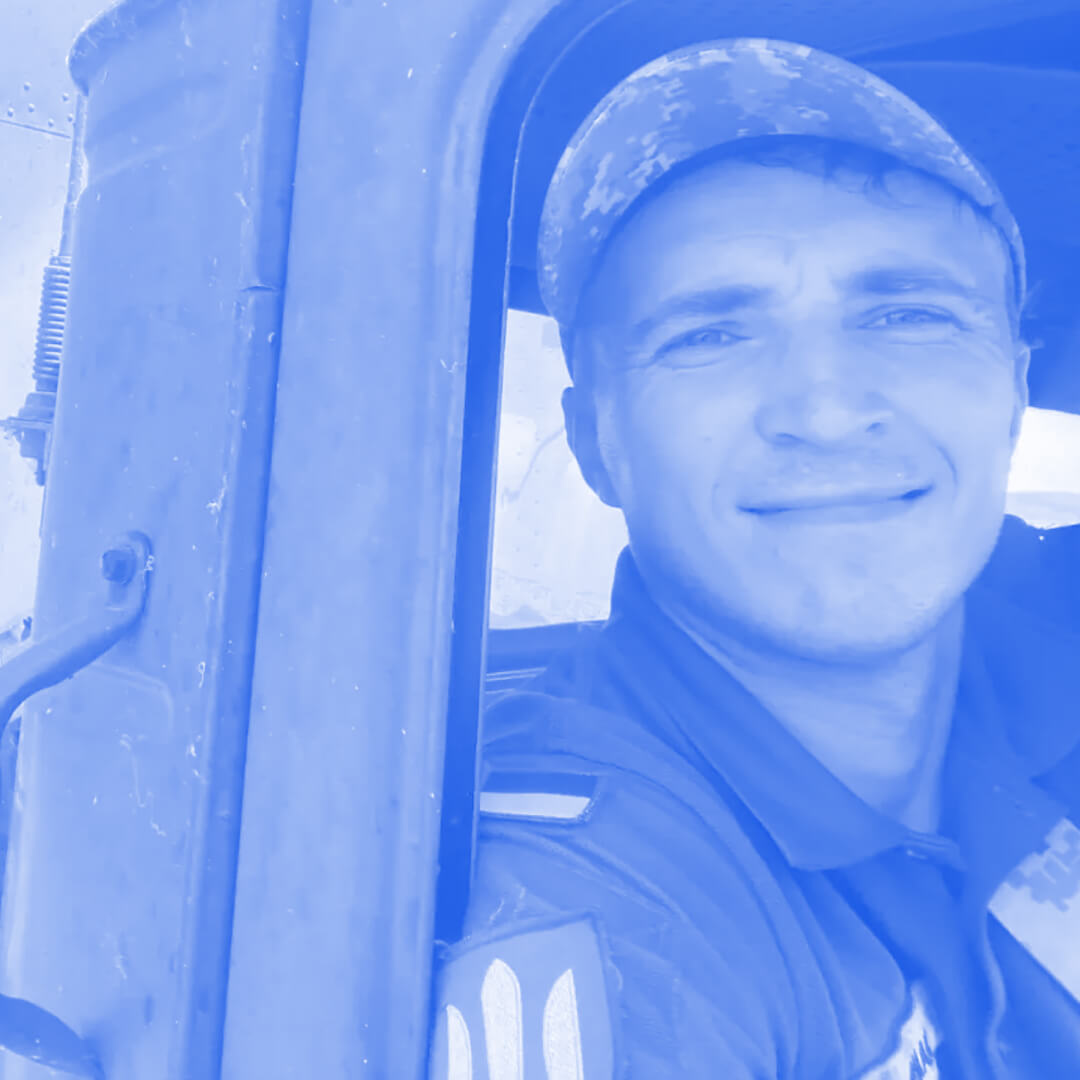 From agile coach to the military officer: breaking stereotypes about leadership in the army 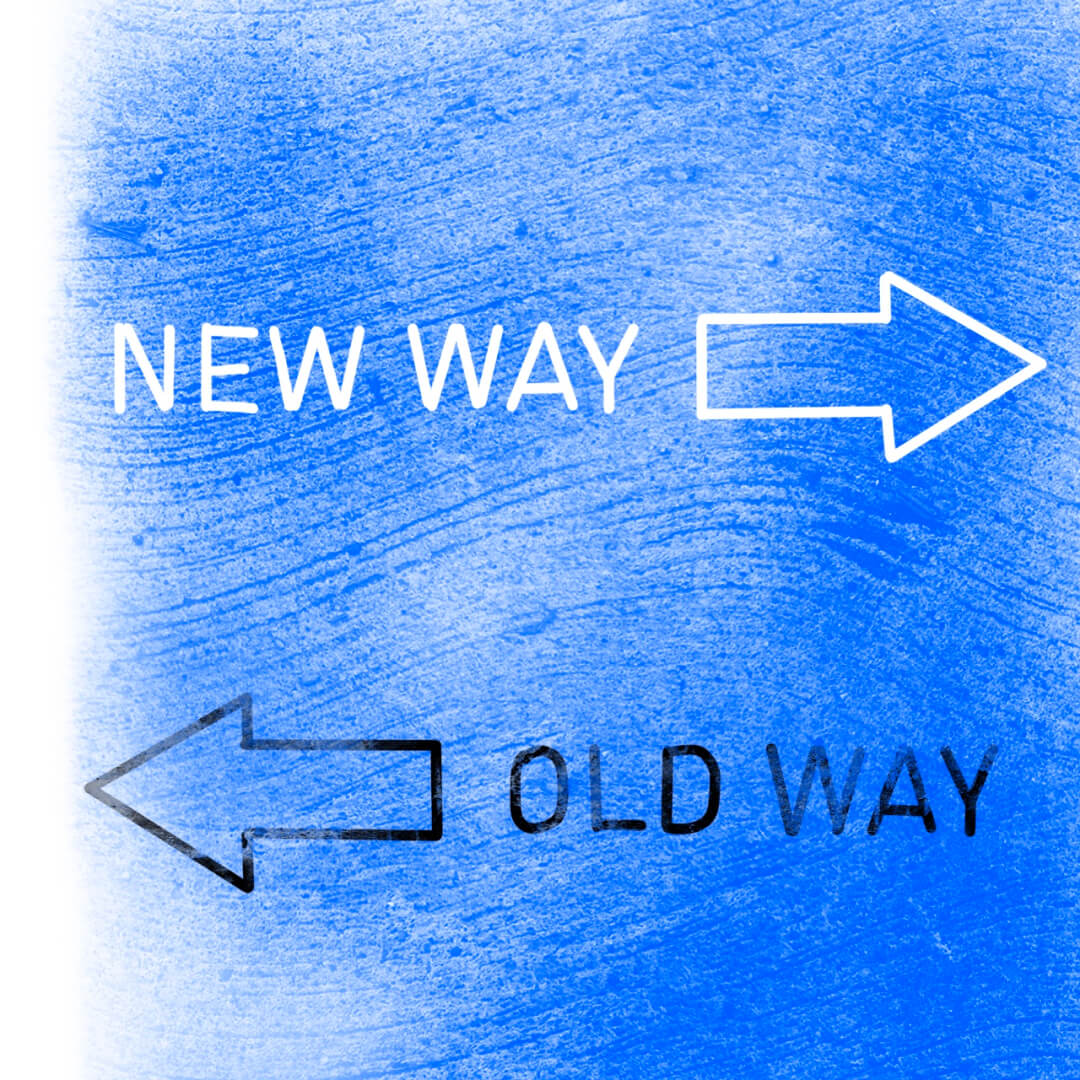