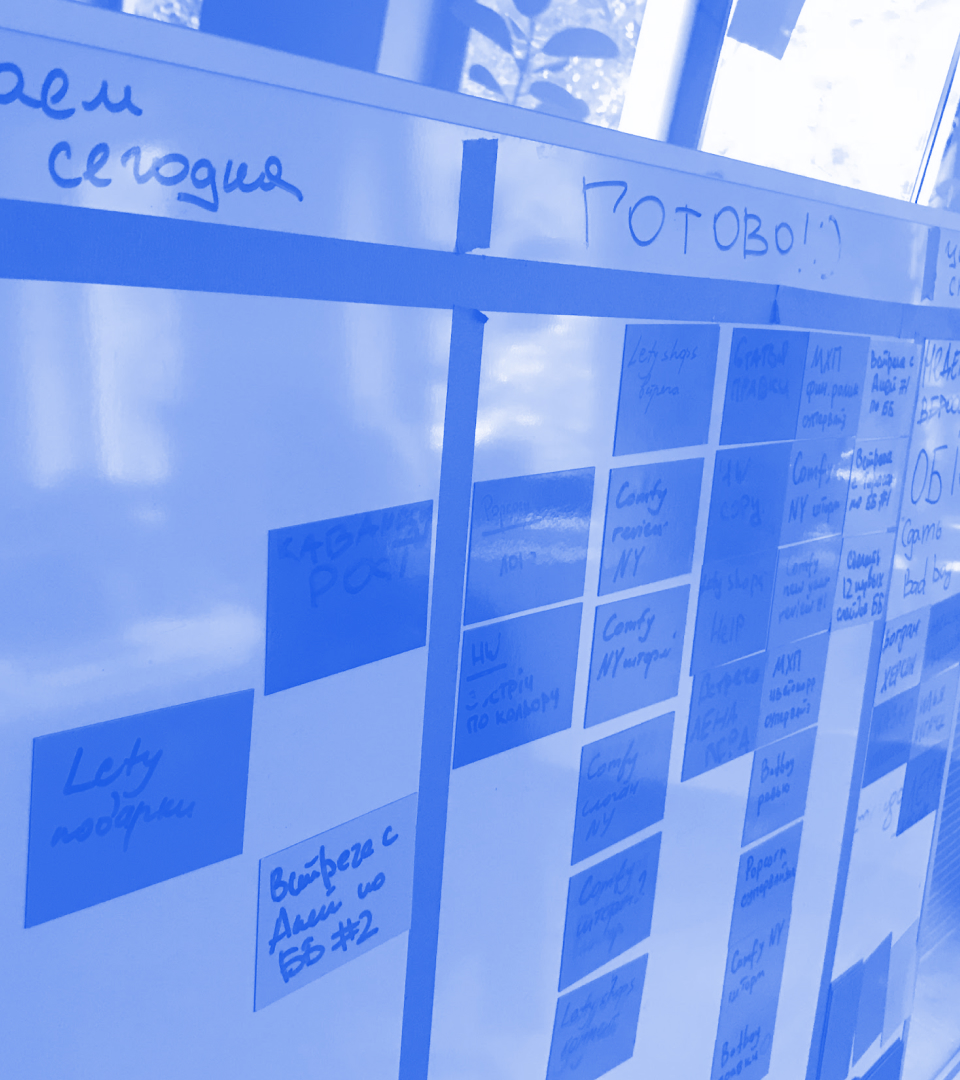 The coaches helped us to go all the way as comfortable as possible for the team. And where we would be much more direct and tough, they were able to convey the importance of focusing on the team. We are very happy with what we have in the end! Separately, I would like to mention the agiledrive's ability to manage the process and teams, involve and transfer knowledge so that everyone is high and feels heard. 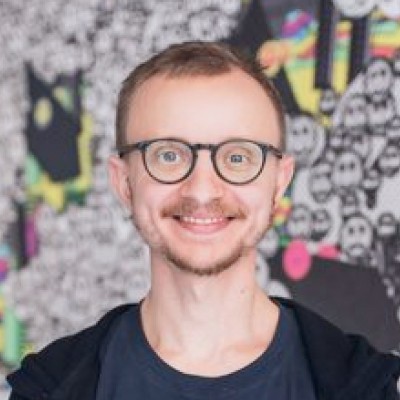 But banda didn’t really want that. In fact, they wanted the opposite: a maximally horizonal org structure for creatives. They also knew well that management ‘weight’ makes it hard to be fast.

Attempts to organize the company in the hierarchy common to the industry had not met with success. Managers who saw after who was doing what work would stay for three orfour months and say, “We can’t do this anymore.”

This was because they took heat from both sides – the creatives weren’t happy with being controlled and with constantly being handed extra tasks, and the managers blamed them for lack of control.

Employees were stressed to the limit.

As it happened, banda co-founder and creative director Pavlo Vrzheshch was then reading Jeff Sutherland’s “Scrum. The Art of Doing Twice the Work in Half the Time.” Pavlo would send excerpts from the book tothe work chat; these examples correlated with what was happening at banda. Pavlo was the first to suggest Scrum to the employees as a method of solving the teams’ problems.

banda representatives had also heard that the world-famous creative agency Weiden+Kennedy worked according to Scrum. This gave them confidence that banda could also do it.

banda turned to agiledrive for help with introducing Scrum, to structure their processes, reduce the chaos and employee stress, and create a mobile horizontal org structure – all without losing the company’s creative spirit.

We held a strategy session with all banda employees to determine a direction for growth and goals for the next year. This is also when the move to the new system was announced. After wards, we conducted training and created the first two test teams. Soon, there were five Scrum teams, each working on their own projects.

They introduced daily stand-up meetings, where team members share what they’ve done,what they plan to do, and what blockers they have. This brings the team together and keeps everyone on the same page.

After an initial period of inspiration, there were a few storms. Making the changes stick required introducing a new culture and integrating a ‘Scrum master for rent,’ who helped with organizing processes and trained internal, full-time Scrum masters.

Thanks to the teams’ self-organization and the horizontal structure, many decisions are made on the level of cross-functional teams. Relations between employees are more open. More attention is paid to the accountability of each team member and their contributions. There is transparency and an understanding of who does what in each team.

And banda newcomers now easily adapt and join the teams.

The company now has a system of managing teams that they can scale.

Chain retailer EVA has been the market leader in its segment for many years according to customer opinion. The company starts dozens of new projects each year to improve service and internal optimization, but many projects from previous years remain unfinished. The company needed to accelerate project completion and strengthen its culture of project management.

Sleeper came to us for help in determining a strategy and company goals until 2025. They also needed to inspire and unite a top management team that had been formed only that year.

Top management of UKRSIBBANK got a new leader, had a transformation team and the bank’s experience with agile approaches, and was familiar with the strategy and results in their European offices.

Holding Fozzy Group rethought its business model when they realized that competing as a ‘traditional retailer’ is less profitable.